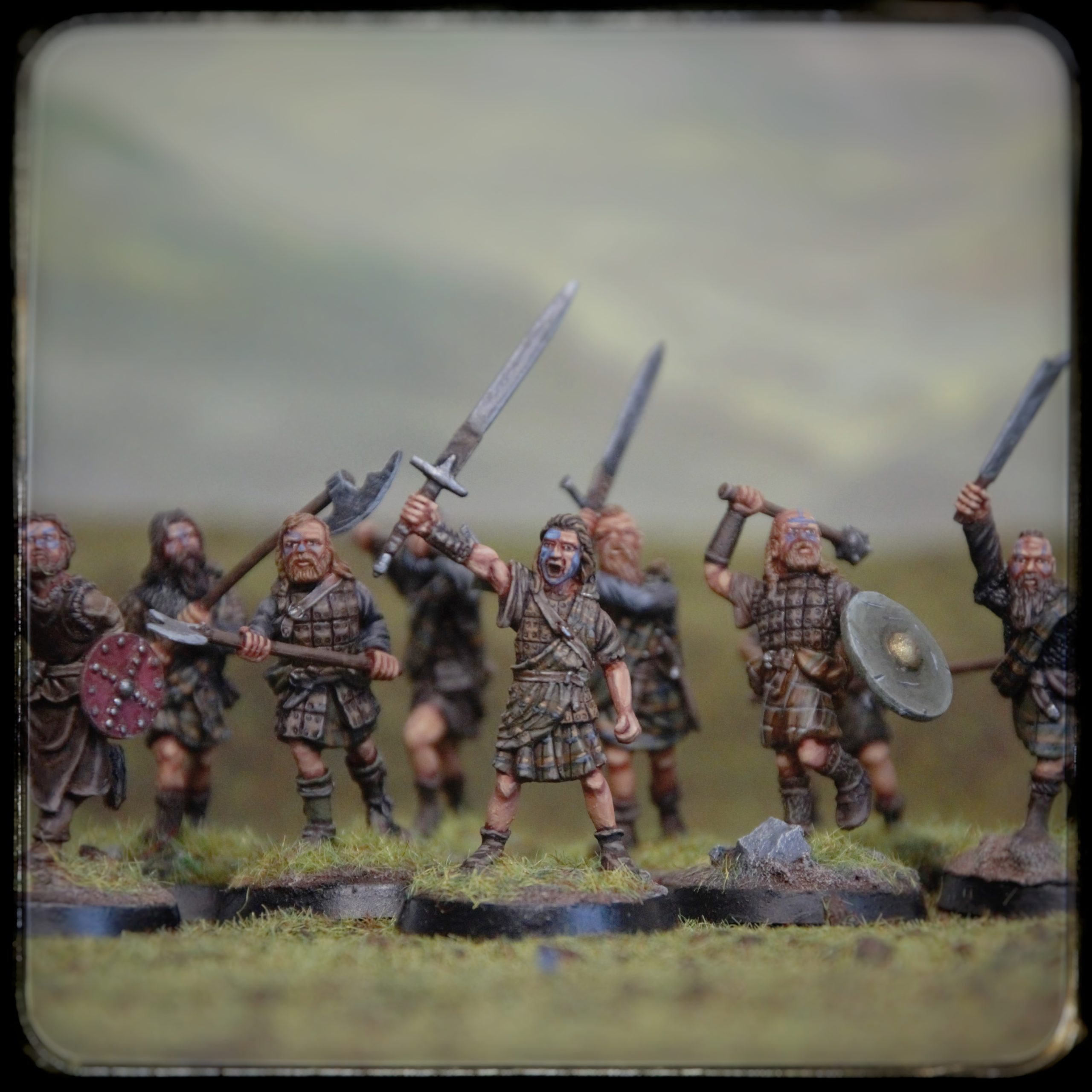 Braveheart was an important film for me for years. As a kid, I was a huge fan of medieval knights and literally soaked up all the stories and children’s series (Prince Valiant!). I have no idea how old I was when I saw Braveheart for the first time, probably 11 or 12 and definitely too young. But I remember very clearly how captivated I was by the staging of the battles and especially the moments of facing, negotiating and motivating before the battles. I’m pretty sure the battles and brutality weren’t a problem for me at the time (possibly the film was cut anyway?), but the fate of William Wallace had me emotionally overwhelmed. At least the first time I didn’t finish watching the film but left at the public torture of Wallace and had my father tell me afterwards what happened. It all kept me busy. Before, I knew only sagas about shining knights and heroic struggle. Now I got to know an excess of dirtiness, brutality and also a bit more realism. This all had a very strong effect on me, but it fueled the fascination and did not slow it down. To this day, I like the staging of the battles and am delighted when the thunder of hooves is first heard over green hills and slowly the lances and helmets of the cavalry appear. I have seen the film so many times that scenes with William, Hamish and co are like seeing old friends again.

I really wanted Braveheart miniatures and was childishly happy when I found some at Elladan. The series at Elladan is indeed strongly based on the cinematic models and therefore takes it just as little with historical accuracy. Historical gamers may turn up their noses, but for me they are exactly what I wanted. In the meantime, of course, I have read quite a bit about the real Wallace and his time. I am well aware of the inaccuracies, fabrications and historical liberties in the film. It’s just not a documentary. First and foremost, it’s a stylized heroic epic set against a historical backdrop. Anyway, I like it.

Elladan has even more Scots on offer, but I decided on a selection for now, since I also have the miniatures from Ebob. Unfortunately, they do not fit together size-wise. Ebob’s minis are rather true scale and tend almost towards 25mm, Elladan’s minis can safely be considered giants next to them. I will make a comparison photo when Ebob’s figures are painted.

The casting of the figures is phenomenally good – but I am not used to anything worden from Elladan. Some hands and weapons had to be glued, but everything fit beautifully. My William Wallace is slightly converted. Actually, he carries his legendary sword on his back and stretches a hammer in the air (like in the movie scene, by the way). Deviating from that, I decided to do a conversion because his sword has always been such an iconic weapon to me and I wanted it appreciated. With the paint job, I kept close to the movie. Certainly everything is not historical, but I like it insanely well. The heroes of the movie came alive for me and that’s what it’s all about. This little project was really fun.

I’ll probably take a little longer with the Ebob miniatures. They are more historical and are supposed to show the real Wallace, of whom, however, much is not known exactly. I was told that Ebob’s Scottish warriors are more Braveheart than historical, but so be it. Since Ebob also has English soldiers including King Longshanks in the program, I’d like to paint everything as historically accurate as possible overall. But that is a project for another time.