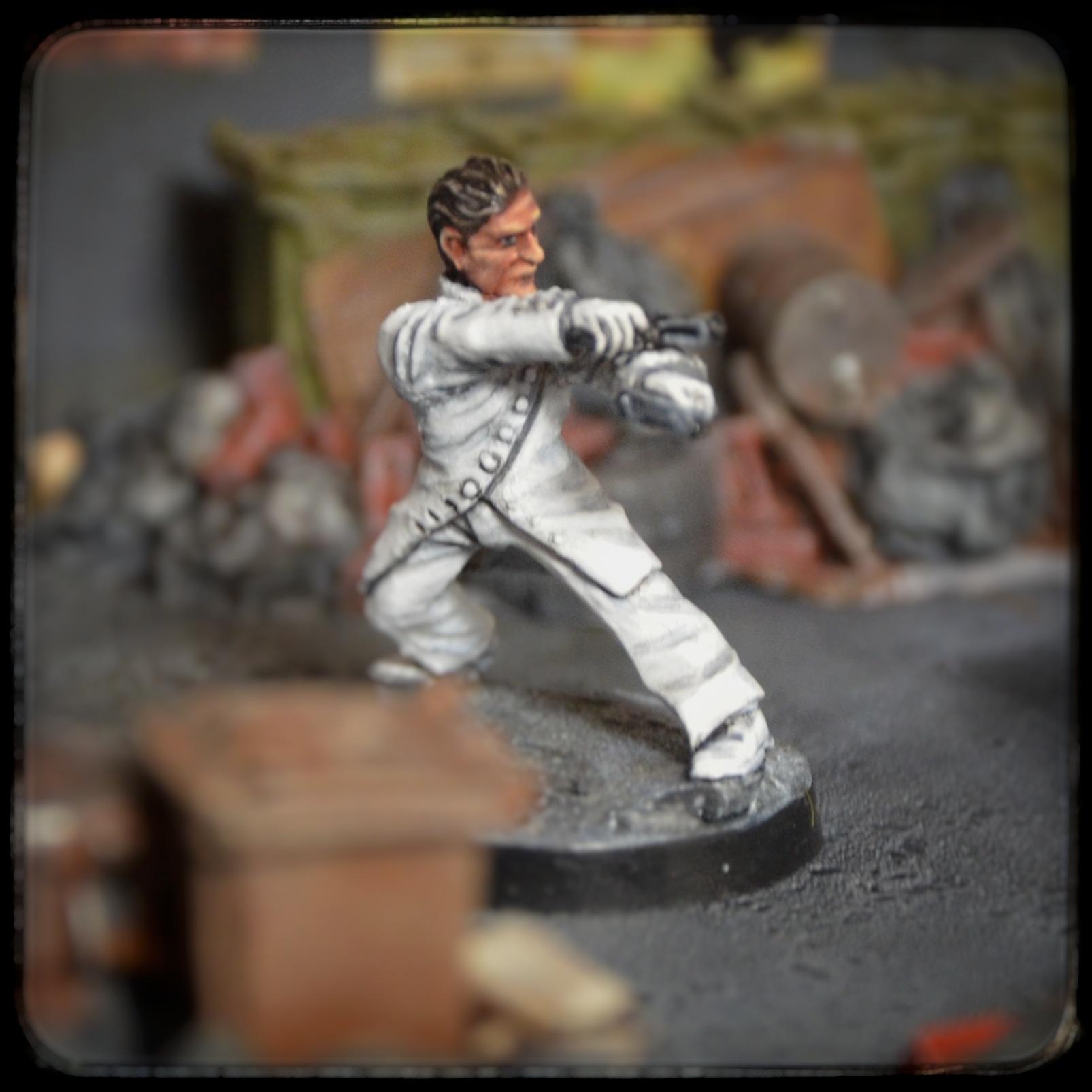 The shock of Matrix Reloaded was so deep in 2003 that I thought Equilibrium was even better than Matrix (back then, not today of course). Equilibrium was released around the Matrix Reloaded theatrical release in Germany as a direct-to-DVD and I bought it immediately. Stylish action with Matrix references and Christian Bale in the leading role simply had to be seen immediately. The film was impressive in any case. The dystopian plot was also more tangible for me than Matrix, whose first part left a lot of room for philosophical thoughts and whose fresh, second part left me very dissatisfied from the cinema. Equilibrium, on the other hand, makes very clear use of the great and small works of dystopian literature, of which I had only read 1984 myself at the time – after all, next to Fahrenheit 451, the clearest template. The action scenes were nicely stylized and made a good impression. The Gun Kata fighting style invented for the film looked like John Woo meets Matrix and really should have developed a bigger impact on pop culture. Maybe Equilibrium just didn’t become popular enough for that. I still like the film a lot and Christian Bale was now finally on my radar – which made the anticipation for Batman Begins even greater.

Quite by accident I found a miniature of Christian Bale’s character, the cleric John Preston. It shows Bale in one of his characteristic fighting poses, unnaturally stylized, but also undeniably cool. The manufacturer is the Russian forge Warhansa Miniatures, which actually makes more tabletop adaptations of larger scale toys and produces all of its products in unusually soft plastic. The plastic looks and feels like that soft plastic used to make the cheap green toy soldiers you could get in big packs at toy stores, with a tank, some sandbags and palm trees. I’ve never seen that before with tabletop figures. There’s nothing wrong with it per se, the casting is still sharp and perhaps only gets a little messy in hard to reach places – nothing though that hasn’t been seen elsewhere. Cleaning must be done carefully, however, as you quickly run the risk of removing more than a few mold lines.

Bale appears in the film predominantly dressed in all black or all white. I chose the white suit because I simply paint black much more often. I think this is the first all-white miniature I’ve painted in years. Well, I’m not really satisfied. I did layer the white carefully, but it still didn’t work out the way I wanted. There are some things I’d like to try differently next time – we’re always learning, aren’t we?
Still, I like the figure overall and I’m keeping my eye on Warhansa!