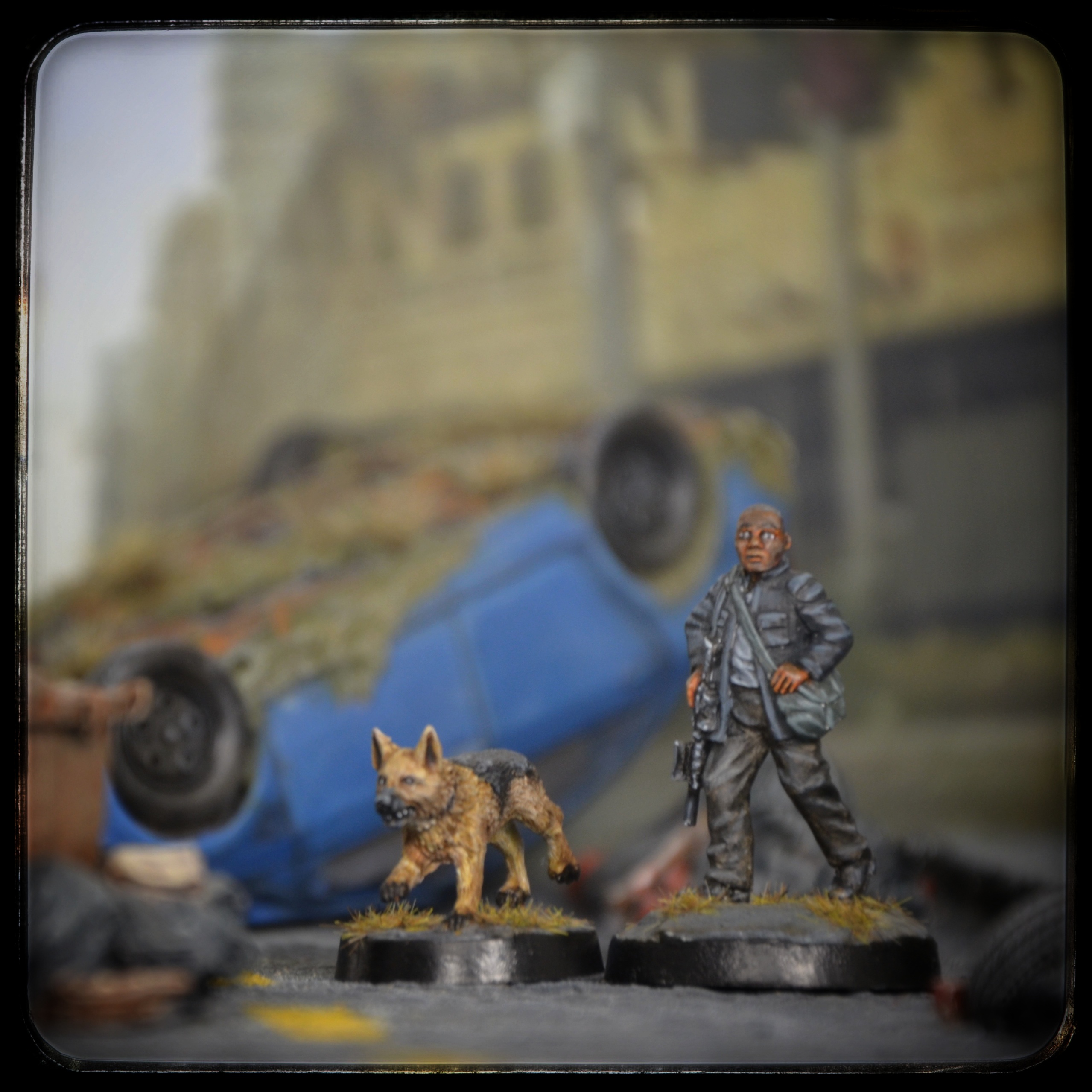 “My name is Robert Neville. I am a survivor living in New York City. I will be at the SouthStreet Seaport everyday at mid-day, when the sun is highest in the sky. If you are out there… if anyone is out there… I can provide food, I can provide shelter, I can provide security. If there’s anybody out there… anybody… please. You are not alone.”

As already written: I have a soft spot for post-apocalyptic stories and have consumed for a while everything in movies, books and comics that describes the collapse of societies and the survival of that in a halfway interesting way. Many stories deal more with trashy action aspects, often enough horror stories. One of the books I find interesting but still haven’t read is I am Legend by Richard Matheson. Until I saw the movie adaptation with Will Smith in 2007, I didn’t know the book at all, nor did I know that The Omega Man with Charlton Heston was based on it. Anyway, I was very curious about the movie with Will, because at that time I just had to see every movie with Will and the topic was interesting. Well, the movie started out strong for me and then fell off relatively hard about halfway through. I found the character of the lone survivor fascinatingly portrayed and it was exciting to watch his survival routine. His implausible opponents (if you can talk about plausibility in this scenario and undead / zombies / vampires at all) have not quite suited me, however. And that there should be among these instinct-driven savages a even more intelligent antagonist, which is but zero comprehensible, has made the film but then only to a 08/15 action spectacle. Nevertheless, from the strong beginning I still have many scenes in mind and am of the opinion that I am Legend could have been a really strong film.

Some miniatures of cinematic role models I seek out specifically, others I come across more by accident. This miniature of Will “Robert Neville” Smith came in a set of post-apocalyptic heroes from Lead Adventure Miniatures, which I understand is discontinued. I liked this figure immediately and knew I wanted to put Sam the dog by his side. If you’re going to roam New York alone, at least the dog should be there. I found what I was looking for in a German Shepherd, as I often do, at Crooked Dice. Both miniatures were painted relatively quickly, but colored skin is still not easy for me. Highlights quickly look too bright and not natural. That’s why I tend to keep it dark, but then feel like I’m not working the face out enough. This is probably just experience, I continue to practice.